American Airlines has recently made two interesting updates to their aircraft scheduling: 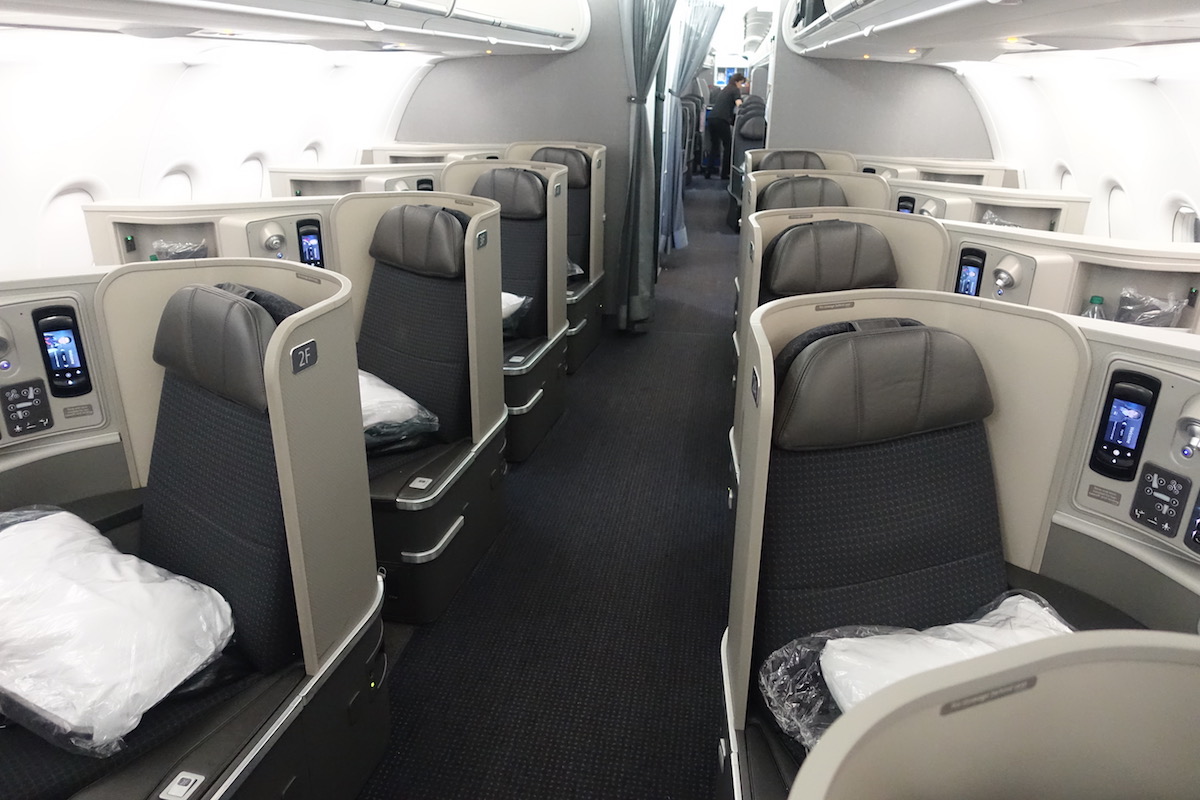 All of these new flights became bookable over the weekend, for anyone who is interested in flying them. Unfortunately American has released virtually no additional saver level award availability on any of these flights.

The Boston to Los Angeles flight does have some business class award availability, but that was there even before the aircraft swap happened.

There’s a further interesting update to American’s schedule that I wasn’t initially aware of.

American will begin flying a Boeing 777-300ER daily between Miami and Los Angeles between June 6 and October 26, 2019.

My assumption was that the 777-300ER used for the Tokyo Haneda route would just operate longhaul flights out of LAX (they fly the 777-300ER to Hong Kong, London, and Tokyo), but it seems that it will be part of a larger rotation that involves a daily domestic flight.

The flight will operate with a very different schedule than the 777-200 currently does, as follows: 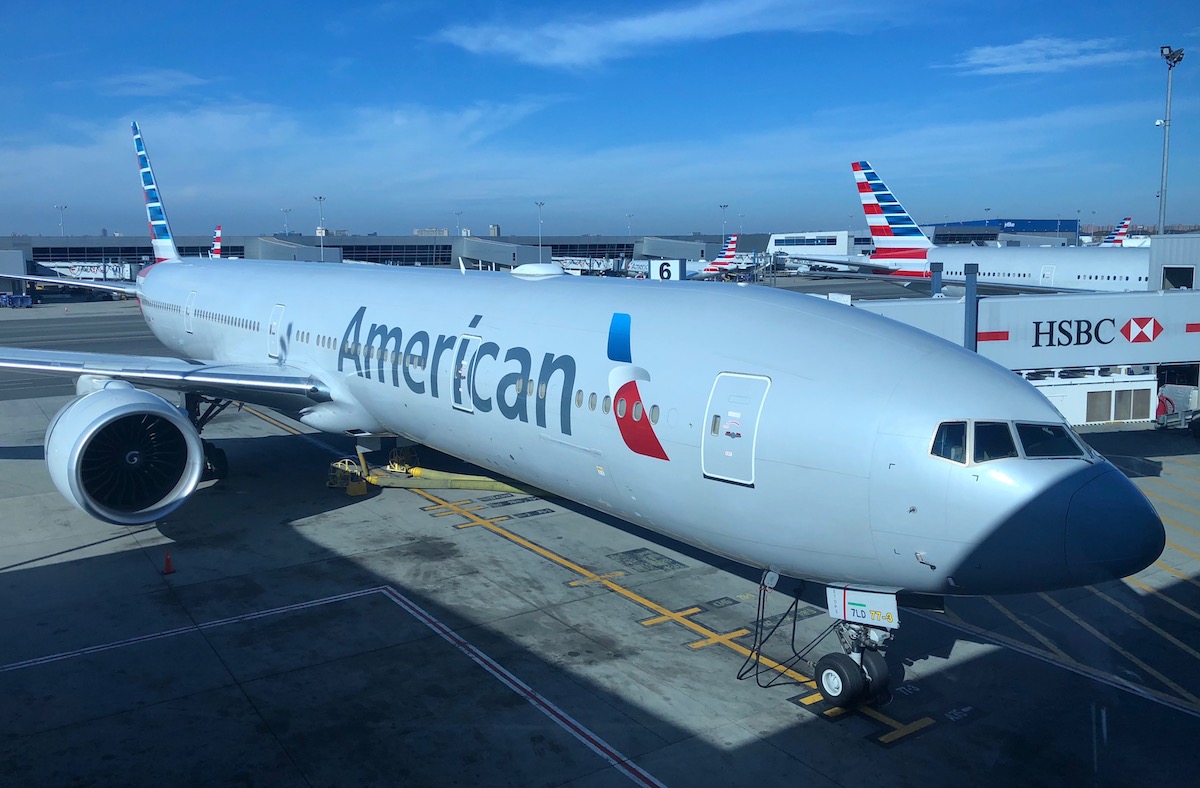 Unfortunately American has no award seats on this flight yet, and for that matter, pricing is outrageous. I’ve always found American’s pricing on Miami to Los Angeles to be odd. Unlike New York to Los Angeles/San Francisco, they don’t have the $550-650 fares if booking in advance.

But then it seems like American has so many cheap fares out of Los Angeles to Puerto Rico, Latin America, etc. Like check out this fare:

Vs. this fare (and this is the absolute cheapest nonstop fare that I see):

But that’s a big part of how airline revenue management works. Obviously American owns the Los Angeles to Miami market, so they feel they can charge more, while they have to be more competitive in one-stop markets.

Anyway, this new flight is worth being aware of. I know a lot of people liked the previous 777 flying between Los Angeles and Miami, so the schedule will be seriously changing as of June. Furthermore, a 777-300ER will mean that there’s even more premium capacity. 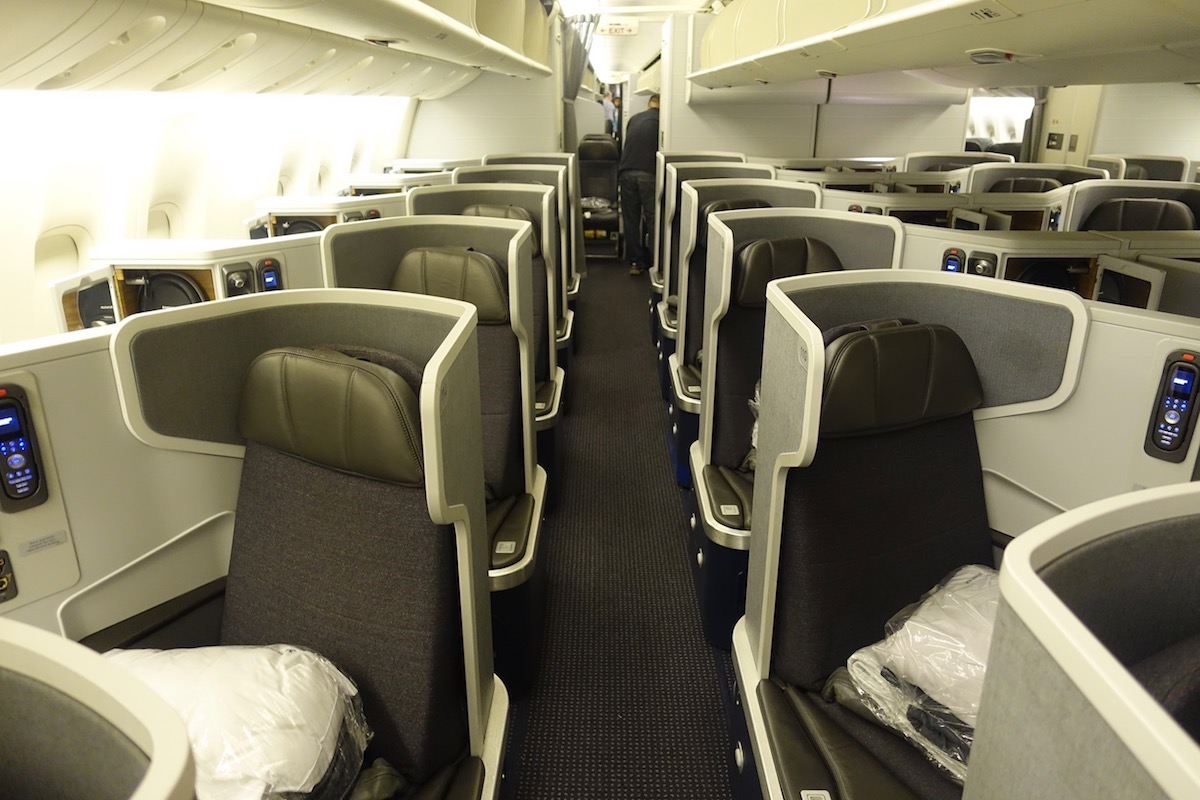 For those booking a paid business class ticket, this is also a good opportunity to use a BXP1 from the Business Extra program, to upgrade to first class. 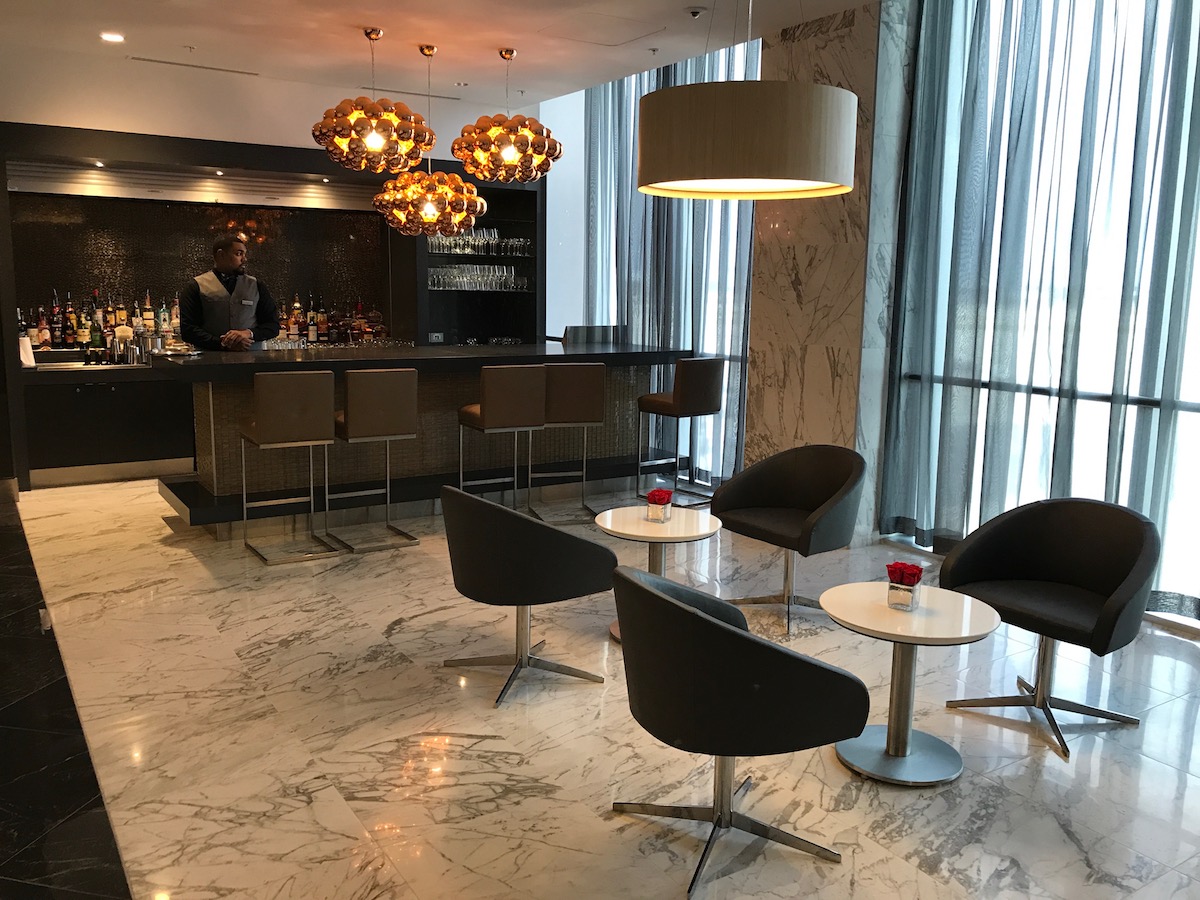 Miami to Los Angeles used to be considered a premium route, and then it wasn’t, so I’m curious what it is now. I’ll update this post when I hear back from American.

Oh, This Is Fun: American Wants To Know How My Flight Was

Days Remaining: 5 Reasons To Get The CitiBusiness AAdvantage Card